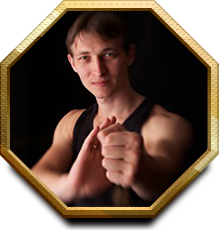 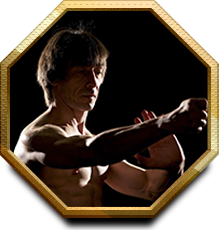 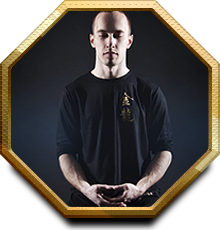 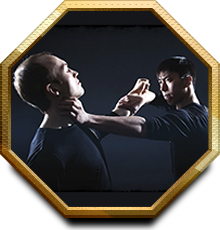 People often say that the martial arts have their own philosophy. The truth is that the philosophy of the Martial Arts cannot be isolated from Philosophy in general.

Philosophy is reality: where we live, what we breathe, and what we think. Therefore, the Martial arts are a part of philosophy, and not vice-versa. Popular conception divides philosophy by time and territory: Eastern Philosophy, Ancient Philosophy, Modern Philosophy, Religion, etc…Opinions often stand in opposition to each other, but they have a general purpose that unites them all: Their effort to explain the truth. If all of these philosophies removed the subjective and fictional, what remained would be the singular truth. The truth is the same for all people. Reality itself is our one universal human philosophy. Success for a human life demands doing the right thing:  Do not oppress the weak, do not kill, do not steal—all of these actions are terrible for the mental and physical health of the perpetrator, and society as a whole. This has been known for thousands of years. The desire to make the world a little better, and to better one’s self, is innate to all healthy humans.

The practice of Kung Fu lends itself to a greater health and a greater understanding of reality. This is what we strive to do.