While completing his instructor/leadership program, Dmitry also attended the Russian Government University of Physical Culture & Sport from 2006-2011, where he earned his degree in Physical Education. He used this knowledge along with his expertise in kung fu to become a Specialist in Theory & Methods of Martial Arts in 2011. His devotion to his art and teaching earned him a spot in the Martial Arts Hall of Fame, and he was named Kung Fu Instructor of the Year on May 17, 2014. During his tenure as instructor, Dmitry attended the Russian Business Academy and the Modern Humanitarian Academy consecutively, where he earned a degree in philosophy. He also owned and operated his own business from August 2006 until January 2013. Dmitry believes that the knowledge he gained from these universities has been integral to his development as a teacher and martial artist. 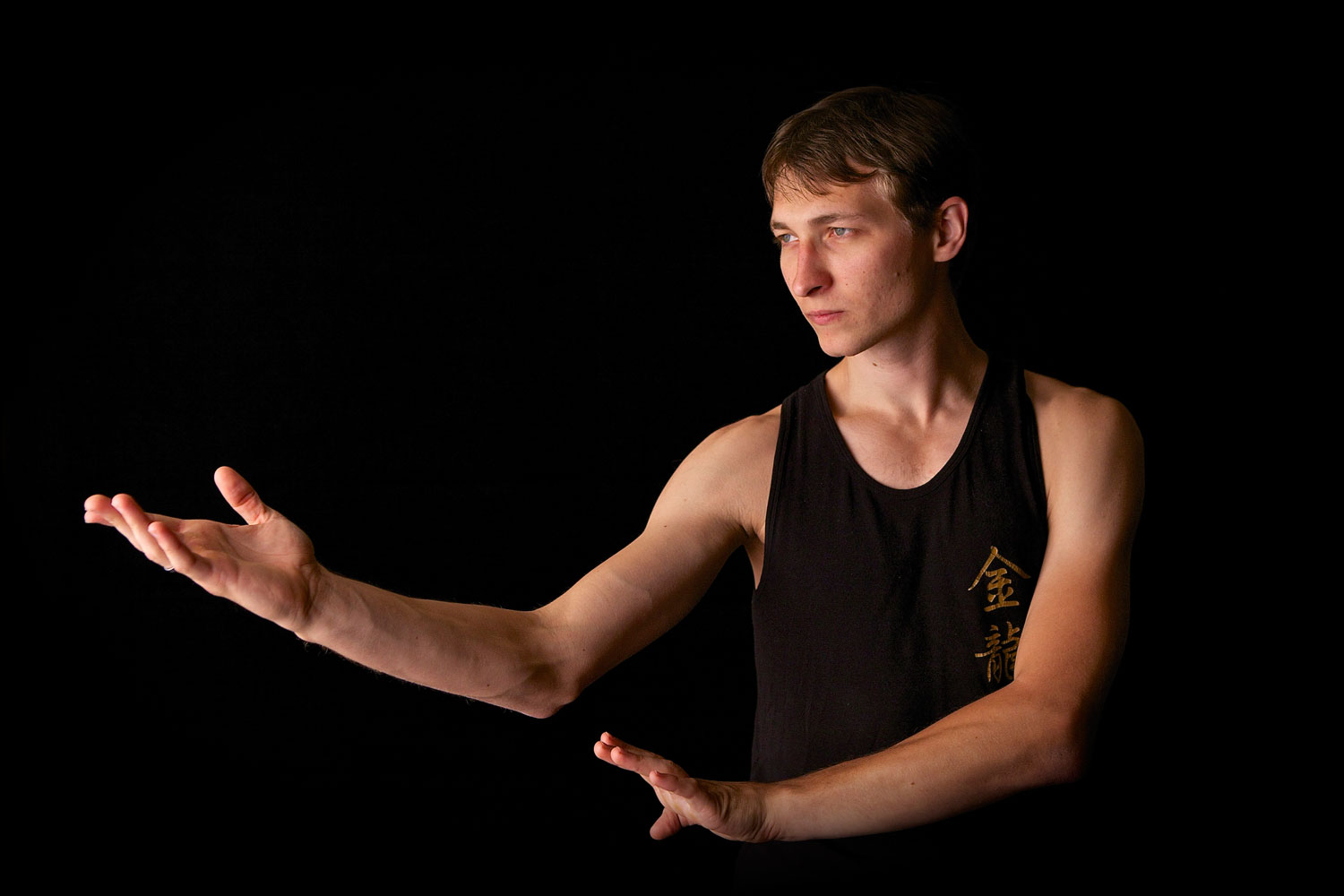 Dmitry recognizes the important roles his father and mother played in his martial arts training and upbringing. Watching his mother practice Tai Chi daily, as well as observing his father develop himself and others into elite-class fighters, sparked Dmitry's love for kung fu. Dmitry's involvement with the success of Golden Dragon Martial Arts School reaches beyond class instruction; over the years he has been heavily involved with Golden Dragon's Action Theater program, choreographing and performing at dozens of venues for thousands of spectators around the globe. He has also played a key role in the production of numerous educational DVD's and YouTube videos, including the school's crowning achievement, "Truth is The Path Without The Name." He looks forward to producing more educational and entertaining content in the future. 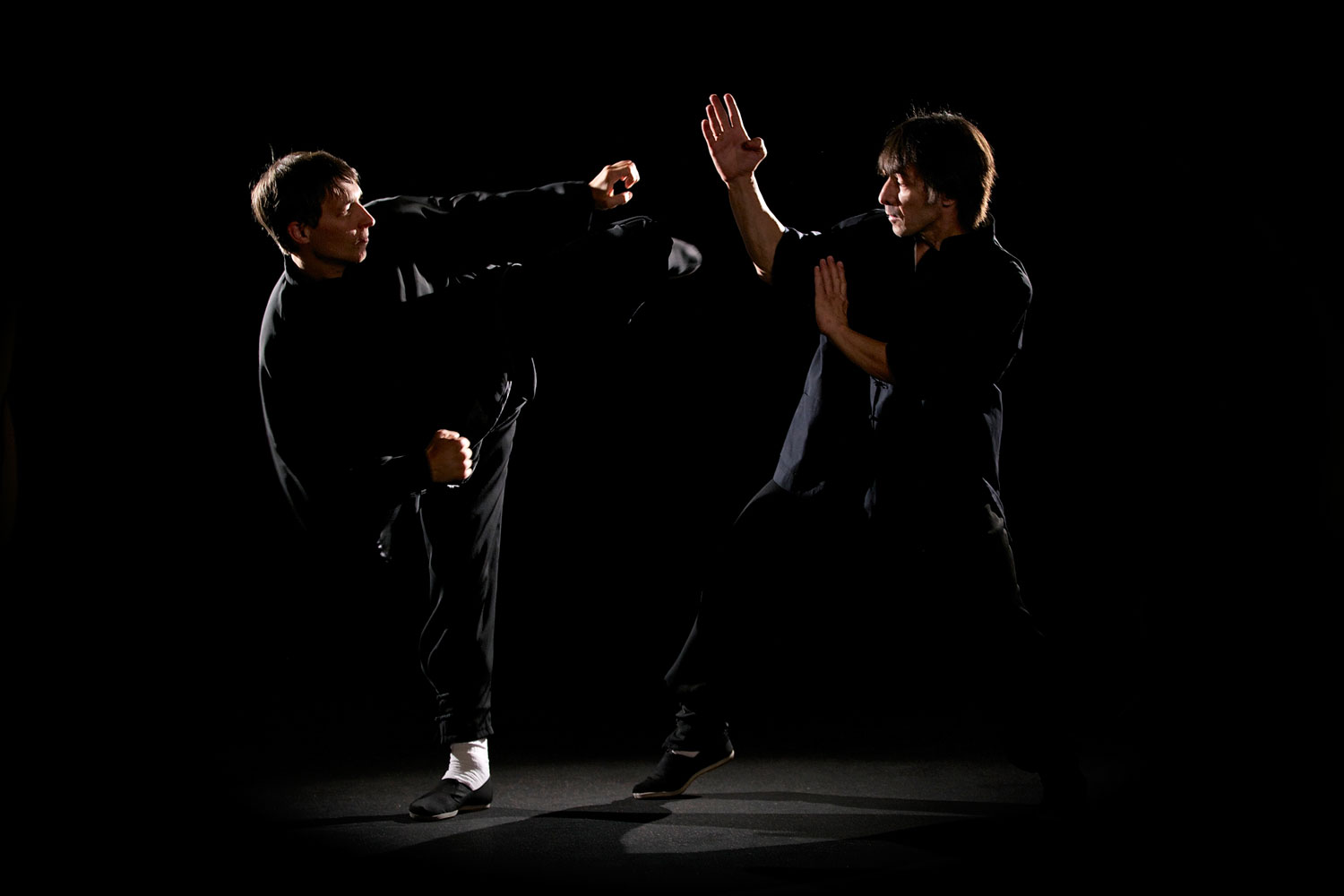 Along with refinement of technique and body, Dmitry believes strongly in the role that a healthy mind and spirit play in mastering martial arts. He is chief junior instructor, overseeing the Junior instruction at Golden Dragon and has a degree in both Physical Education and Philosophy. He feels that “...philosophy and martial arts – are ways of understanding and changing yourself. And I hope, by changing myself, I can help other people who also want to find themselves.” He has even taken upon himself to oversee the training of his younger sister, Liza, who will likely continue the family legacy along with her brother. He currently teaches external style kung fu in groups as well as individually, and hopes to continue to help the community with kung fu for years to come. 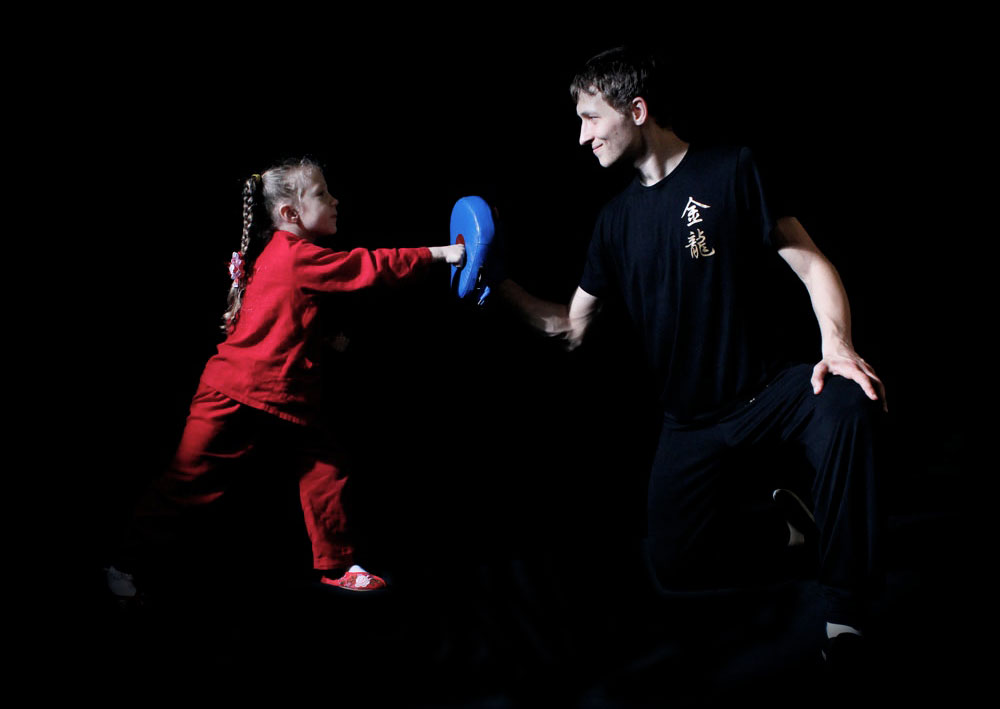 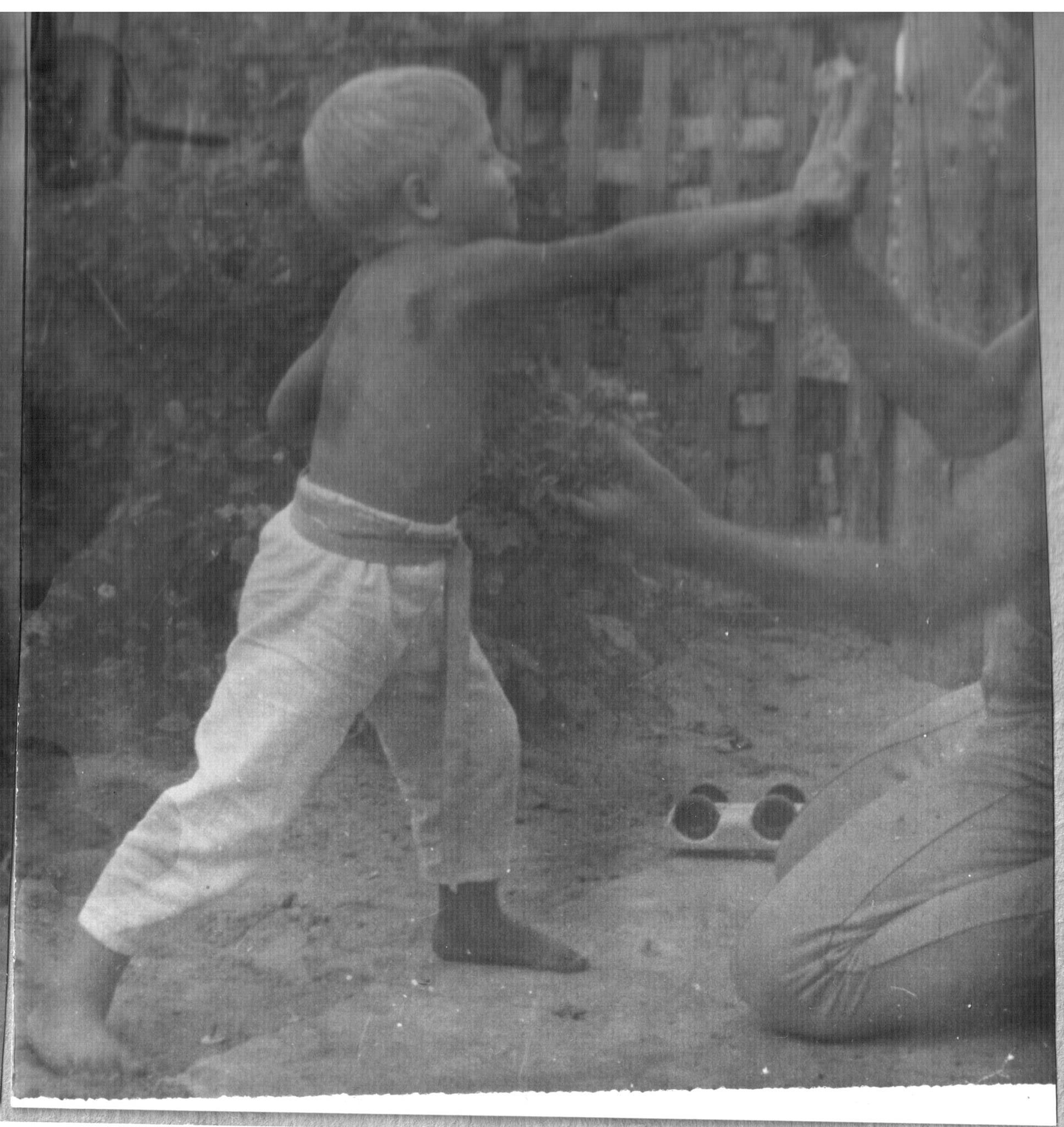