The Three Most Important Principles For a Healthy Lifestyle 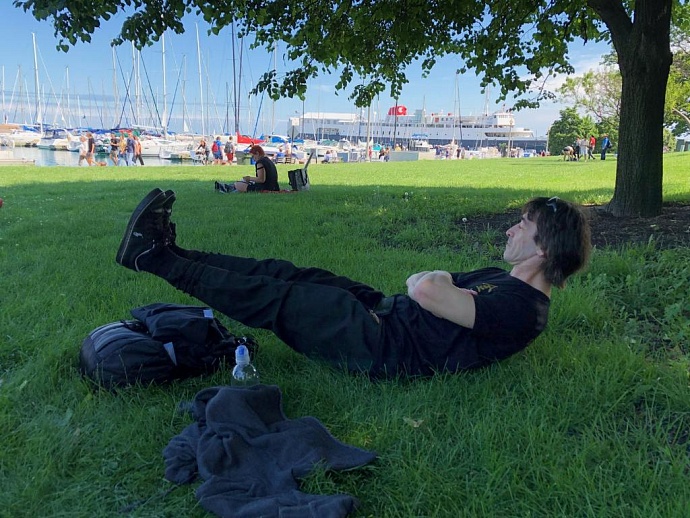 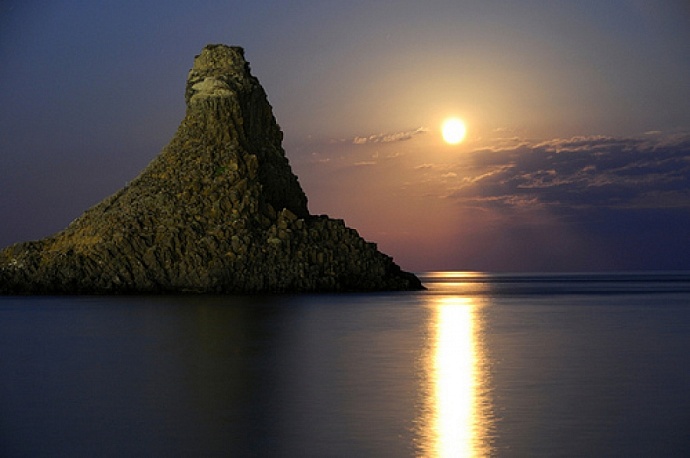 Ancient people said: “If you live according to the Qi energy of the Heaven and Earth, you will live as long as Heaven and Earth live” ("Yellow Emperor's Inner Canon"). The Earth rotates around the Sun, the Moon revolves around the Earth, the high tide of the sea is followed by ebb, night comes after day, winter gives way to spring as spring to summer. It is clear, that in nature everything moves by it's own rhythm.

From a physiological point of view, the human is a highly organized, multi-cellular organism with strong life-support systems. The human body lives by it's own biological rhythm. We are awake during the day, because our blood is filled with 'daytime hormones' that support emotional and physical activity. In the evening, preceding nightfall the blood receives the 'night hormone' melatonin. This is an amazing substance that is produced only by epiphysis at night and it is released into the blood according to the time of the night. In some cases, seniors suffer from insomnia due to the lack of melatonin secretion. Melatonin medications are often used as hypnotics. 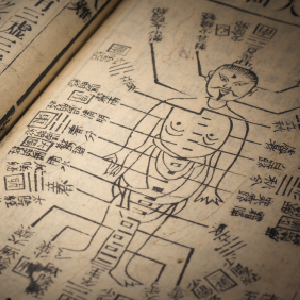 Sometime in the early July, I came home, as always troubled by shortness of breath. My general well-being was once again suggesting, yet again, a visit to the doctor. It was going to rain outside and the clouds began to cover the sky – needless to say, the weather matched my mood. I fell exhausted on a chair and thought: "I don’t want to live like this, I don’t want to die slowly ..." I realized that only I could save myself, that it was all about me, that I must start taking much better care of myself- thus began the story in which “Golden Dragon” School of Traditional Kung Fu played the main part.

I’ll begin by saying that currently I’m 40 years of age. I've pretty much has seen it all and has long since ceased to believe in fairy tales. If you have time and you wonder about your health, your life, then you’ll be interested in my story.

I’ll begin by describing the state in which I was in, about my health conditions, in short – there was no health: