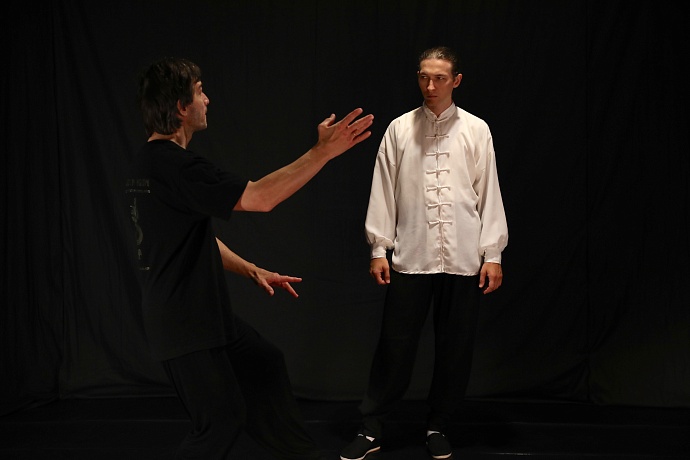 "Empty Threats" by The Donnies The Amys


This video was set in motion by our Headmaster Valery Prosvirov's love of music. Valery, who constantly has an ear out for new tunes, happened upon a european acoustic track called “The Song of the Golden Dragon.” Valery decided it would serve as a fitting accompaniment to a martial arts video, and he hired cinematographer Donnie Logan to make a short film.

In the course of his work, Donnie realized he had a better song to play with Valery's performance. Donnie is an accomplished musician, and his band had just completed a track titled “Empty Threats”. Donnie made two videos - one for pay, and one for passion - and it was clear that “Empty Threats” was the perfect partner for Valery's Tai Chi.

Donnie's band, The Donnies The Amys, has received critical acclaim through their now over 2 million plays on Spotify, their contract with Sony, and Donnie's performance with Dutch DJ, Sam Felt, at the 2016 Coachella Festival in Southern California. We owe tremendous thanks and gratitude to The Donnies The Amys for the use of their wonderful music.

In this film, Distraction and Delusion act as the enemies of the individual - these Demons infect human consciousness and block the path towards wisdom. In the course of his training, the Martial Artist works to overcome these demons. 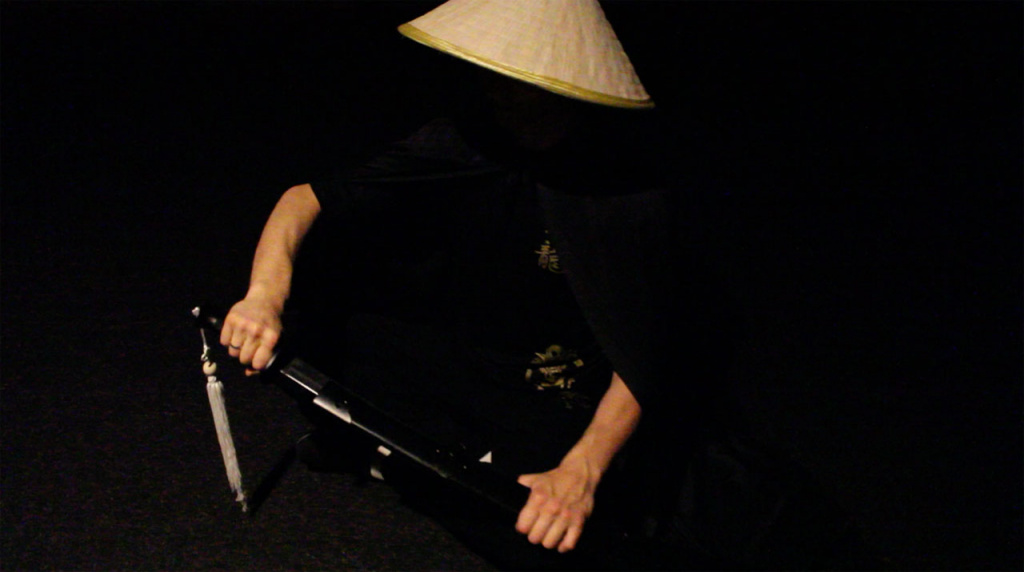 You must believe in yourself enough to do battle with the things that hold you back. The internal struggle is frustrating and challenging for us all - but so many of the things that cause our failure are self-imposed and self-controlled - the ultimate “empty threats”.

As the song says:
“free your mind of the thoughts that you want to escape.”
“Take your time”
“It's alright” 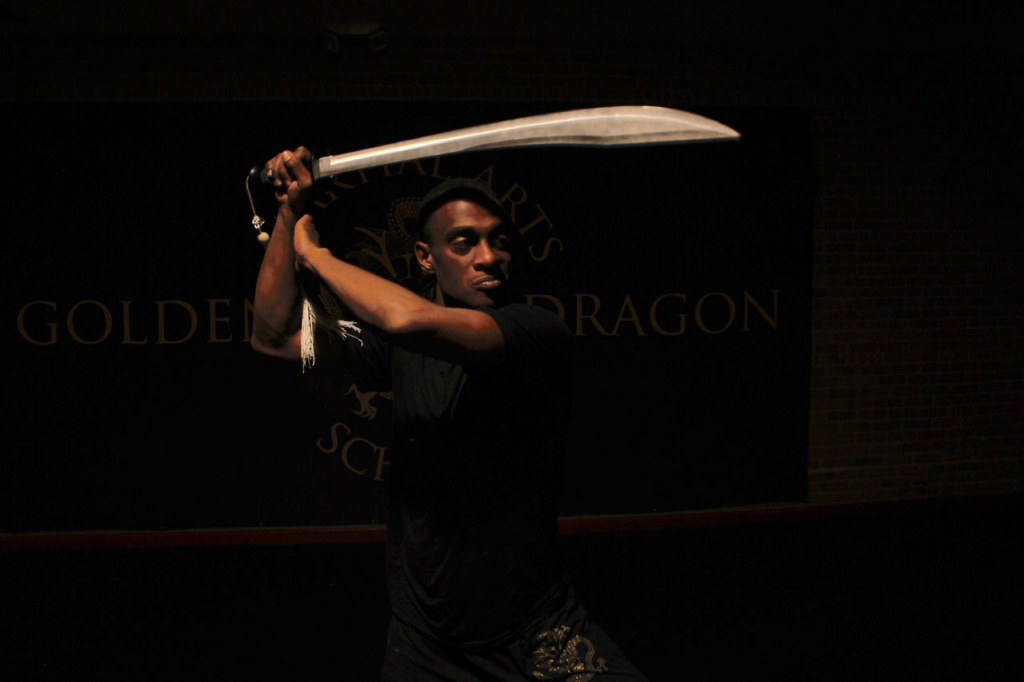 These serve as reminders of the way to do anything worthwhile. The truth cannot be rushed and it cannot be imprisoned. The truth can only be accepted, embraced, and set free. An earnest Tai Chi practice forces the Martial Artist to know and free themselves from limitation.

Self-knowledge allows great musicians to freely express the depth of human experience through lyrics and music. A great Martial Artist expresses himself through his training.

Work with the sword is an integral part of Tai Chi training. In this video, the sword acts as a symbol and extension of the artist - it represents the human capacity to improve, express, and overcome.

The Golden Dragon is a school for Artists. Beyond fighting and fitness - Tai Chi is the pursuit of perfection in all aspects of life.