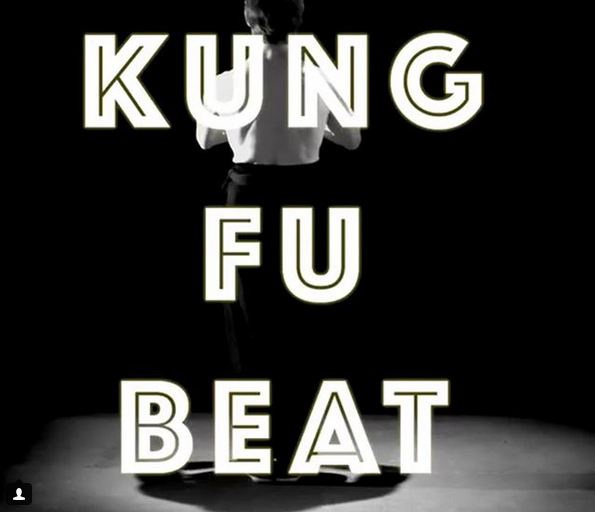 Jeff is an accomplished musician—he has multiple solo albums released under his stage name, "Ira", as well as collaborative efforts with the band “Yortoise”. Inspired by his own practice, and the work of his teacher Valery, Jeff wrote a song called “Kung Fu Beat”.

It was an honor for everyone at the Golden Dragon to be involved with this project.